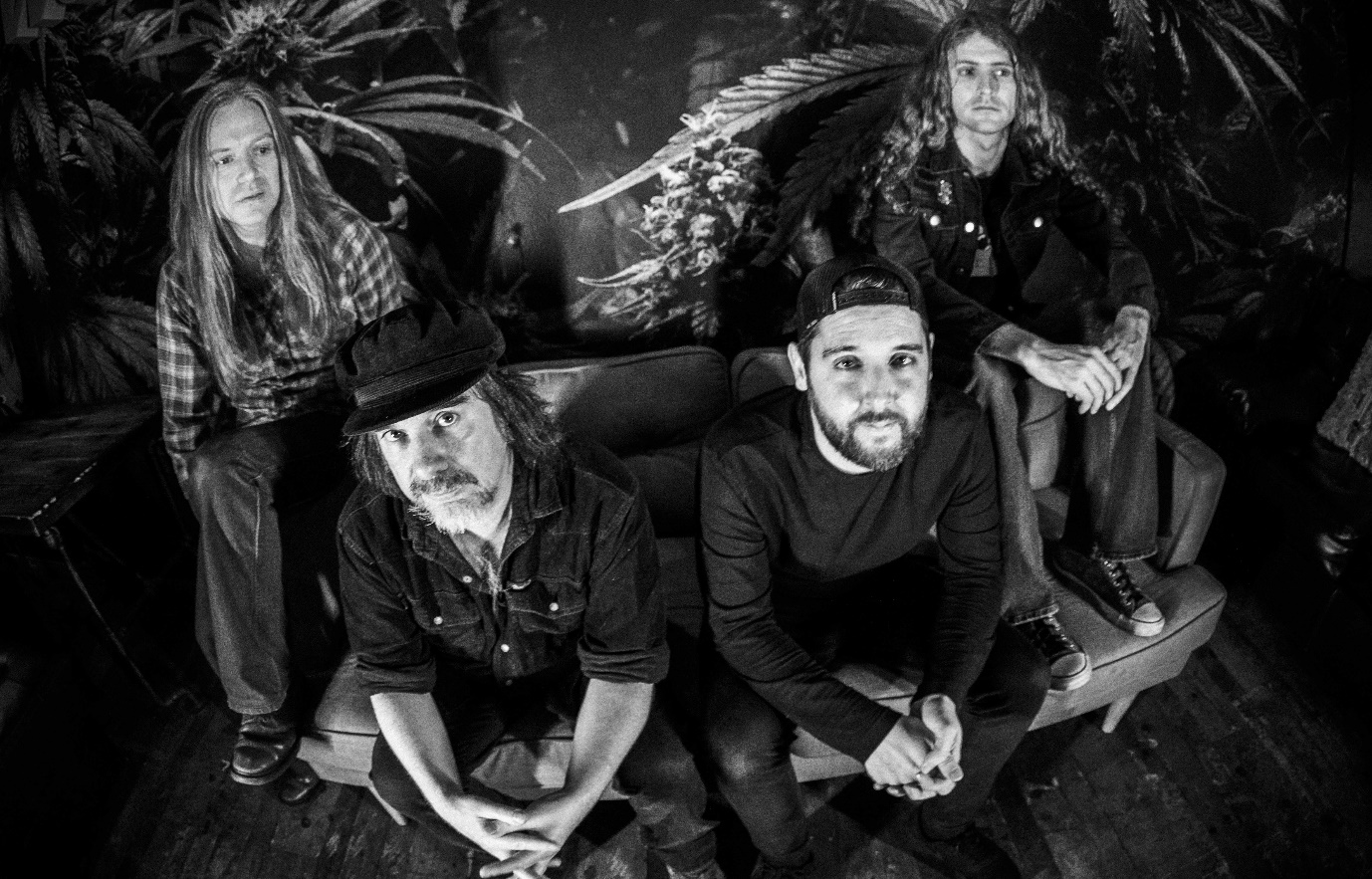 English extreme metal legends CARCASS have released a new album trailer in which they discuss the origins of their new single “Kelly’s Meat Emporium.” The song is featured on the band’s impending 7th studio album, “Torn Arteries,” that’s out September 17th with Nuclear Blast Records. Watch at the link below to see how one of the year’s most devastating songs came together.

Torn Arteries is available for pre-order in a variety of bundles and formats, including CD, Box Set and limited-edition vinyl pressings. Pre-order here:
http://www.nuclearblast.com/carcass-tornarteries

Ferocious and uncompromising in their execution, CARCASS’s ability to intricately dissect the innards of death metal and display them for us to sonically understand has been their point of excellence for over three decades. In 2019 the band released their first single in over 5 years ‘Under The Scalpel Blade,’ followed by a 4 song EP entitled Despicable(October 2020), setting a potent precedent for the full length album coming in September: Torn Arteries. With the album title itself referencing an old demo created by original drummer Ken Own back in the 80’s, Torn Arteries sits as a bookend on the modern side of the CARCASS discography, connecting directly back to where everything began over 30 years ago.

The album artwork also rings reminiscent of the grotesque photography that appears on classic CARCASS album covers like Reek Of Putrefactionof Symphonies of Sickness. Artist Zbigniew Bielak travelled outside his normal wheelhouse to bring forth a time lapsed set of photos showing vegetables shaped like a heart, rotting over time upon a white plate. This form of artwork was influenced by Japanese Kusôzu, meaning: ‘painting of the nine stages of a decaying corpse.’

“It’s very clean, white, which we’ve never done before,” explains vocalist and bassist Jeff Walker, “it doesn’t look evil, or typically death metal, but I like how clean it is; almost like a coffee table book.” This new album presents images, lyrics, and sounds that so distinctly scream CARCASS, but ferry us into a new era of production, song-writing, and art all together.

“I think as our 7th album, it does stand out from the others both sonically and stylistically,” says Walker. “You can definitely tell that it’s CARCASS; when you drop that needle on the vinyl, when you hear that guitar tone, you can tell it’s Bill Steer, but each album is always a product of its time.”

With Torn Arteries, each track stands unique from the rest in its approach to guitar, bass, vocals and drumming, along with all the finer details. Filthy and dominating guitar work creates thick layers of tone and melody, piling on top of each other like the weight of dead flesh in tracks like ‘Kelly’s Meat Emporium.’

“The working title for Kelly’s was originally ‘Stock Carcass,’” laughs Walker. “We knew that one was a real meat and potatoes track for the album.” Meanwhile the elevated speed and catchy beat in “Dance of Ixtab” tell a robust and airier story, one that is certain to get a reaction from live crowds. “We built this song around the beat. We had an approach to each song that was a definite idea. It’s all about ‘what haven’t we done before?’”

Recording and Production for Torn Arteries wasn’t as simple as sitting down for a few weeks and knocking it all out, but rather spread out over the course of approximately 1 year bouncing back and forth between England and Sweden. Initially, drummer Daniel Wilding did session work in Sweden at Studio Gröndahl with David Castillo while guitars were recorded at The Stationhouse with James Atkinson in Leeds, England. Eventually needing some form of residential location to finalize vocals, bass, and other guitarwork, the band headed back to studio Gröndahl in Sweden to continue work in a very relaxed atmosphere with Castillo. “There was no real big plan to do it this way, the process just organically grew on its own,” says Walker.

Most will find that the only real struggle when indulging in Torn Arteries is fighting the desire to start it over the second it finishes. It covers substantial new ground for a band with such a reputation, while still retaining that addictive, time honoured CARCASS sound that has come to represent the face of true death metal.